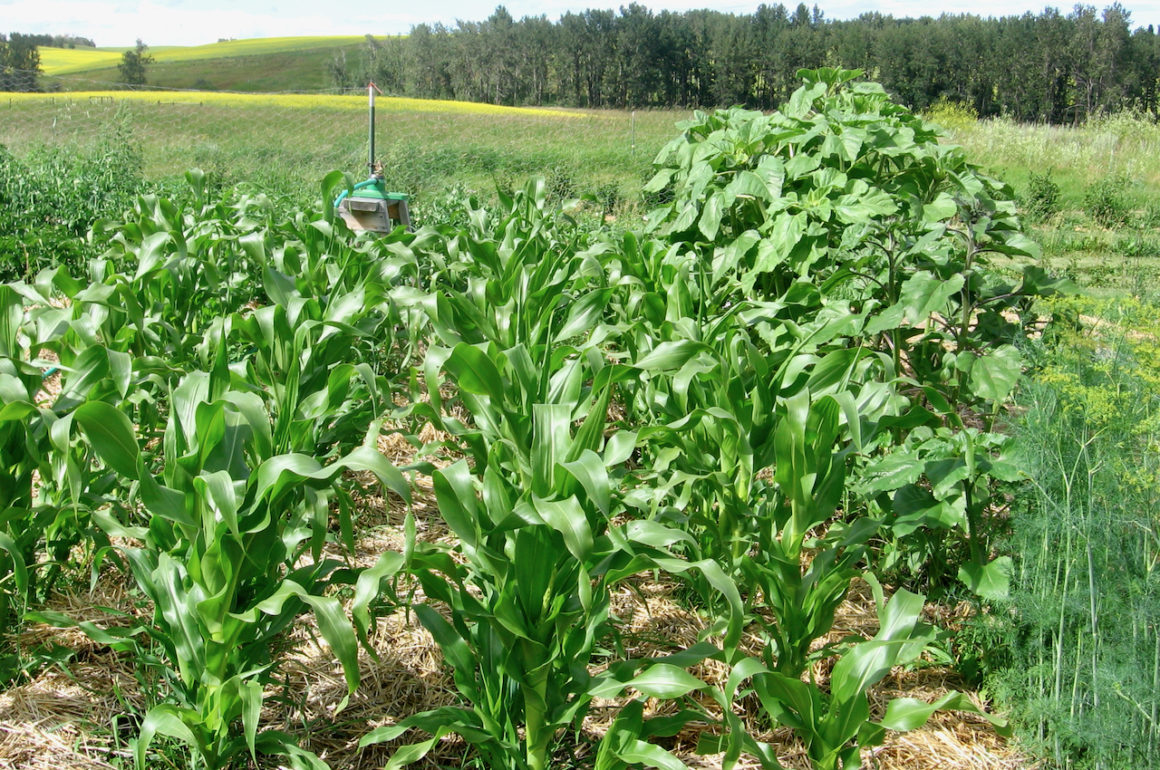 Four Guiding Principles For Our Farm 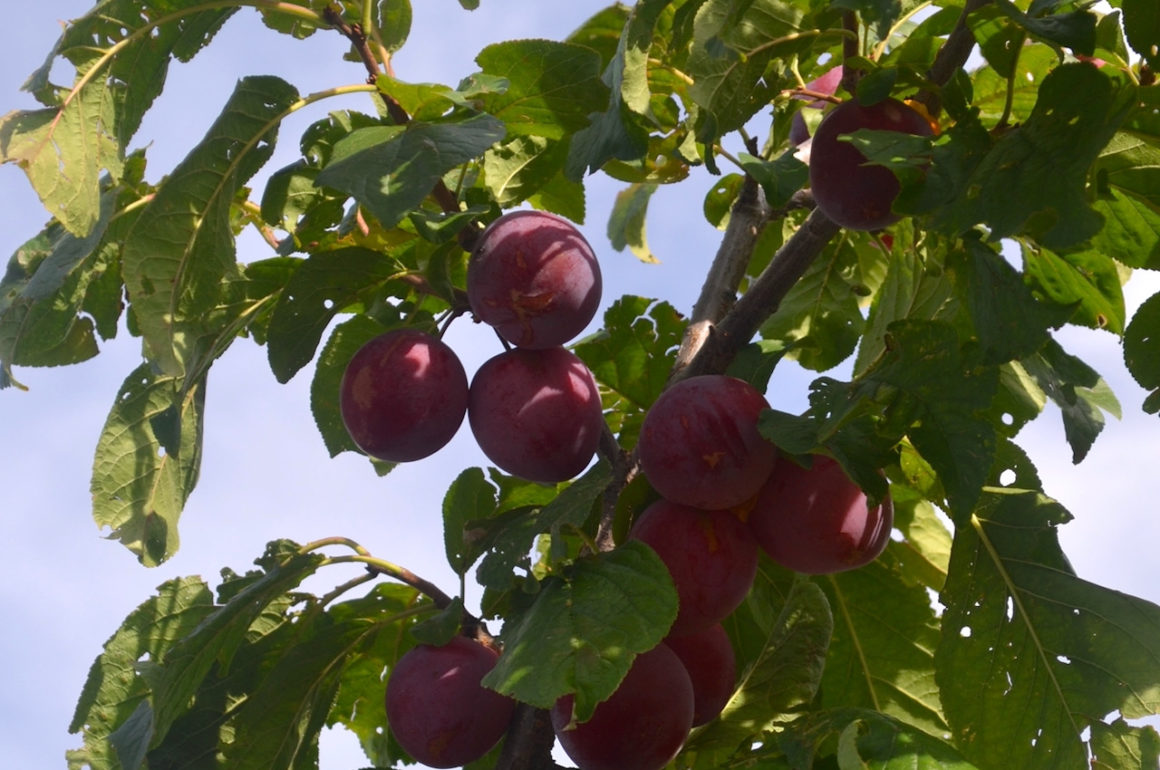 As you read the articles on this website – or as you tour our farm and see what we are doing – you’ll likely notice that some of my methods might seem a bit odd. For example, as I mentioned in my last post (Orchard Planting Plan 2020), I plan to grow caraganas throughout my orchard – and caraganas don’t really even produce fruit. In fact, many people around here consider caraganas a weed! So this is definitely not a “normal practice” in most orchards.

And that’s just one example. Frankly, I think several of my ideas about how I will manage and care for my orchard & garden would strike you as being a bit backwards… or at the very least, unorthodox.

But I’m ok with that. I don’t mind being a bit odd.

When it comes to growing food, I’ve always been inclined towards the odd and unusual. I love growing fruits and veggies that are uncommon or even a bit weird. I get excited about growing haskap and hazelberts – while most ‘normal’ people have never even heard of them! And this oddness isn’t reserved only for growing things – my oddness kinda flows into other areas of life too! (Just ask me about my aspirations to become a yak rancher!)

So being odd is kinda normal for me.

At the same time, I’m always looking for new ways to grow better & more diverse fruits and vegetables as well as finding easier & more effective ways to grow them. I’m eager to push the limits of my zone 3 Canadian climate. This means I’m willing to experiment and try new things – even if they seem odd, backwards, or unorthodox.

I guess what I’m trying to say is that, yes, I may do some unusual things… Yes, I may have some odd practices and unorthodox methods – BUT I do those odd things for a reason!

Actually, I do those odd things for FOUR reasons. I have four basic principles that guide my gardening/farming/orcharding and those principles inform every decision I make.

Four Guiding Principles for our Farm

Over the next few posts, I’ll dig into these principles a bit more and explain what I mean. But here’s just a quick summary:

I believe that God created and owns everything, but He has given me the privilege and responsibility to care for some of His property for a short period of time. I want to be a good manager with what He has entrusted to me. This includes using resources wisely, being generous with what I have, and leaving my part of the world better than I found it.

God has designed the natural world to work really well! I’ve found that by mimicking what we see in nature, we save ourselves a ton of work. This is why I love mulch and companion planting! This is also why I choose no-till gardening and aim to minimize (and hopefully eliminate) the use of chemical fertilizer and herbicides. I whole-heartedly encourage plant and animal diversity for this same reason. This is what we see in nature – so let’s take a hint!

#3. People are the Priority.

The success of our farm is not based on whether or not we make a profit, but rather our success is based on how we’ve impacted people. We want this farm to be a blessing to all kinds of people – for our own family certainly… but also for our friends and neighbors who visit, perhaps one day for some employees who might work for us, and for those who enjoy the fruits of our labors. People will always be the priority of this farm.

My goal in life is to experience and share joy. (I believe this happens primarily through a personal relationship with God – but with that in place, there are so many ways to find joy in life!) Personally, I find great joy in eating delicious fruit! It’s a joy for me to grow strange and unusual fruits and vegetables – especially ones that you don’t expect to grow in zone 3! I’m filled with joy when I can share some of our abundance with others! It’s a joy for me to walk around our beautiful property with my beautiful wife and see our kids happy and content and flourishing. There’s a lot of joy to be had – so I’m going to pursue joy!

Ok, that got a little longer than I originally anticipated, but hopefully it gives you a little insight as to why I do what I do. And as I mentioned early, I’ll revisit these principles again in future posts with more detail.

And just to leave you with a question, why do you do what YOU do? What are your guiding principles? Leave your thoughts in the comments below!